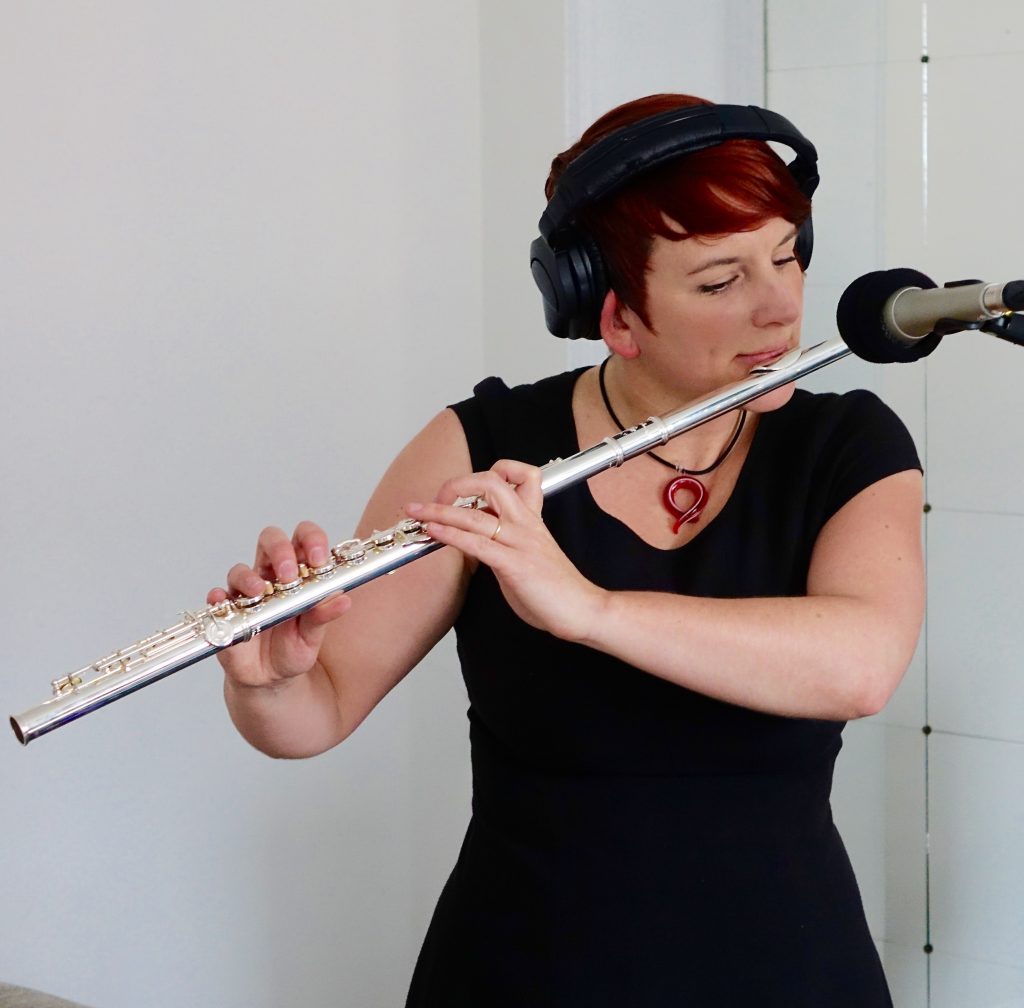 “It’s easy to fall for the eclectic sounds of this creative mastermind, and you will probably get lost in your imagination while falling.“ (Rock Eden Magazine)

MacPhail is the first-ever Canadian artist sponsored by the Gemeinhardt family, one of the music industry’s largest exclusive manufacturer of flutes and piccolos. Gemeinhardt President & CEO, David Pirtle says, ”Gemeinhardt is thrilled to sponsor the creative artistry of Canada’s looping flutist, Rozalind MacPhail. She is a dynamic and gifted performer who inspires through her lively audio-visual performances and interactive music workshops.”

MacPhail grew up in Canada on a small group of islands nestled in the harbour of Toronto, Ontario called Toronto Island. She has lived in many parts of Canada but it was the artistically vibrant city of St. John’s, Newfoundland that stole her heart.

Following years of classical music performance training at the Etobicoke School of the Arts,  University of Toronto and University of Ottawa, she has pursued her interest in a wide range of musical genres, while performing as guest flutist with other artists, including Yo La Tengo, Lou Barlow, Constantines, Great Lake Swimmers, Elliott Brood and Pick a Piper.

As a music clinician, Rozalind has presented workshops in Canada, Europe, Scandinavia and the United States. For more info about Rozalind’s workshops, visit: https://www.rozalindmacphail.com/teaching/workshops

Rozalind seeks opportunities to create music for film, particularly through live performance synchronized to image. She performs her original audio-visual work worldwide while connecting with audiences of all ages.

ROZALIND HAS PLAYED GUEST FLUTE WITH